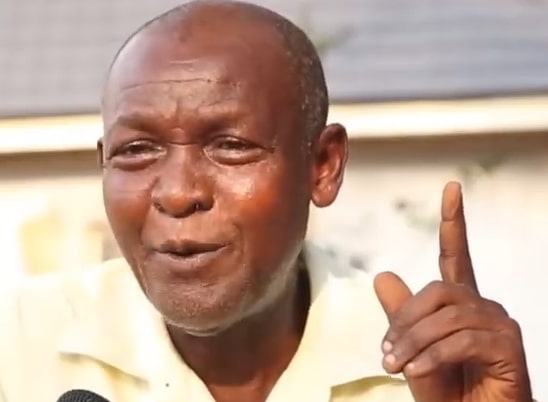 Ikechukwu Nwosu, Assemblies Of God Pastor, Evangelist Accused Of Burying Brother’s Wood In Nnewi Anambra Says He Left Him In Mortuary Dryer For Over 2 Years

In this interview with Mazinwosu TV, Evangelist IK said he spent almost 400 thousand naira to keep Sunday in the mortuary for several years.

When investigative reporter Mazi asked him why he kept him in the mortuary for so long, the Evangelist could not give a straightforward answer.
He claimed that the wooden sculpture is that of his brother that was kept in an open air at the mortuary for over 2 years. 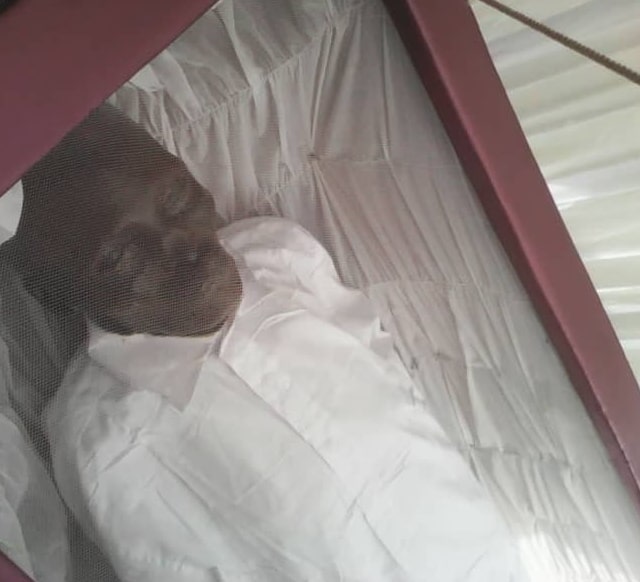 Residents of Nnewi in Anabra state are now calling on the Igwe of the town to ask Evangelist Ikechukwu to exhume the body of his late brother in order to confirm his claims.

Hear what the sister who discovered the wood told Mazinwosu TV.

Hear Evangelist Nwosu wife defends her husband in another interview.