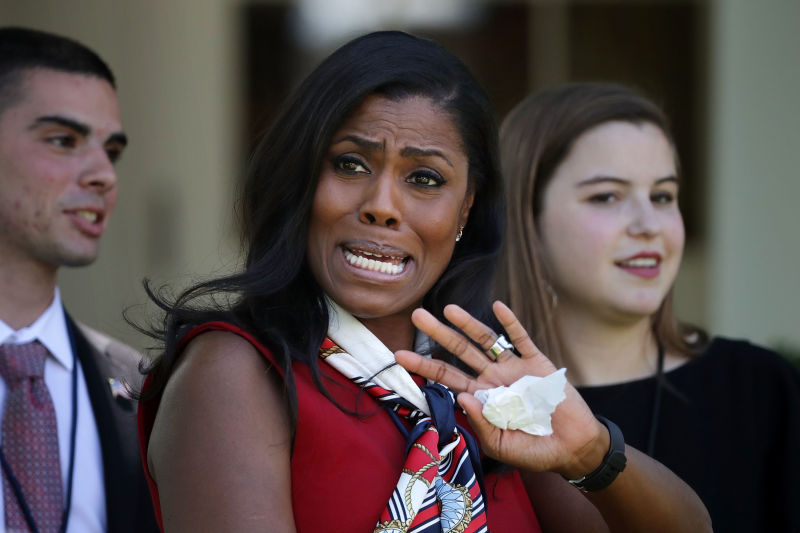 December 14, 2017 – How Nigerian Politician Omarosa Manigault Was Fired By Trump And Walked Out Of White House By Secret Service – Sources

According to New York Post, former Apprentice contestant Omarosa Manigualt Newman was fired from her job after an order came from President Donald Trump who coincidentally fired her 3 times during her time on the Apprentice.

Eyewitnesses said Omarosa whose resignation was announced yesterday was actually sacked by the White House Of Chief Of Staff, John Kelly on Tuesday the 12th of December 2017. 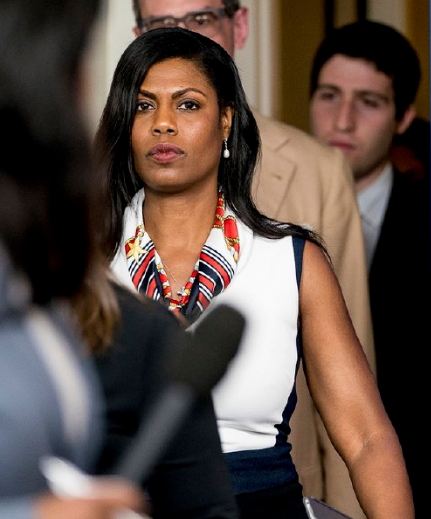 This is what a White House source said:

“Donald Trump chief of staff John Kelly didn’t allow her to speak to him (Donald Trump). That’s why she was cursing and threatening. It got physical and she had to be removed”.

A White House Official who confirmed her sack to the Washington Post said she didn’t resign as rumoured in the media. The Wall Street Journal reports that was sacked and physically dragged out of the White House. 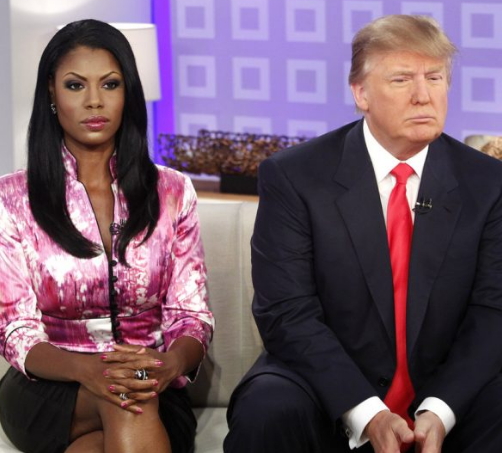 Her removal is unconnected to her tough stand on the way Donald Trump allegedly insulted the widow of an African American soldier killed in Niger Republic recently.