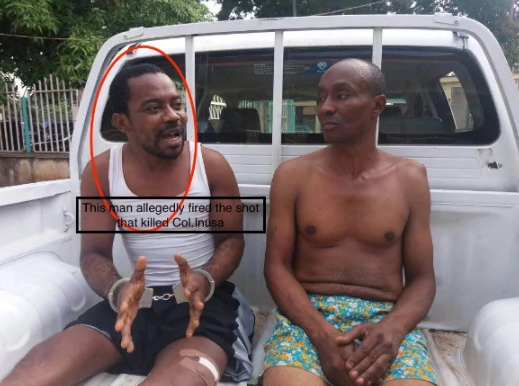 The trail of the suspects, who abducted and murdered late Col. Samaila Inusa, a Chief Instructor at the Nigeria Army School of Infantry, Jaji, Kaduna State, started with a simple Tecno phone. 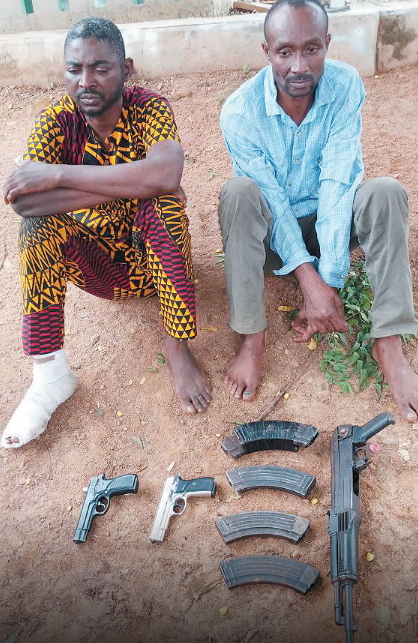 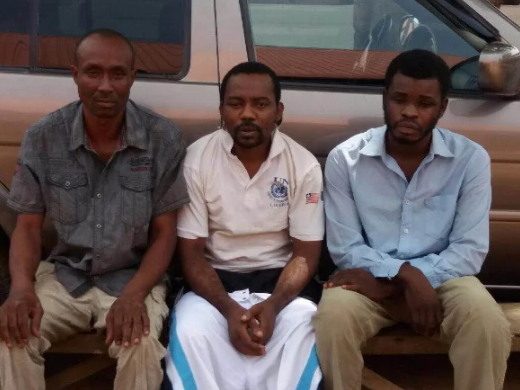 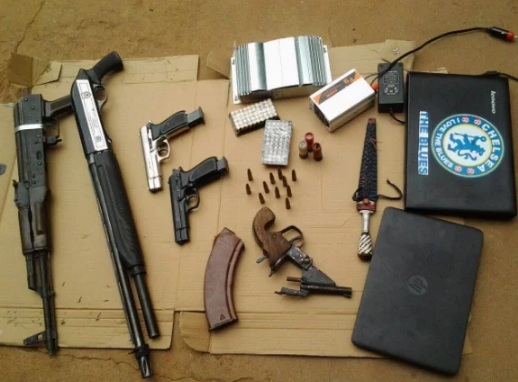 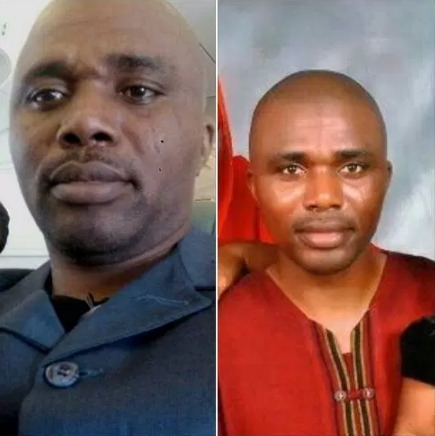 Three months after the abduction and killing of the colonel by gunmen at the Kamazo area of Kaduna Refinery Road, on Sunday, March 27, 2016, the police said the suspects were tracked down through the victim’s Tecno mobile phone traced to one of the suspects.

It will be recalled that Inusa was found dead around Ajyaifa village home in Kaduna, just two days after he was abducted in the presence of his wife while on their way from an outing.

The suspects arrested are Chijioke Ugwuanyi, Abdulahi Adamu, Ibrahim Kabiru, Ebere Precious and Emeka Okeke Cyprian, said to be the leader of the gang who personally shot Inusa.

In his statement to the police, 44-year-old Cyprian, an Imo State indigene and father of three, explained that he killed Inusa because the latter was about to kill him.

According to him, on the day of the abduction, he was on the road with his gang members on their usual car snatching ambush, when they saw Inusa’s Mercedes SUV.

He said the vehicle’s flashy headlights attracted them and they decided to trail the vehicle, following the victim to his house in Kamazo area.

Cyprian said, “When the driver stopped to open the gate, we realised that the driver was a woman and there was a man beside her in the vehicle. I thought the man must have been the owner of the vehicle. We pounced on them and I ordered the man into our own car.

“I asked Chijioke (Ugwuanyi) to take over the Mercedes and take it to Dan Sokoto. Kabiru was the one driving our own car. I told the man to relax and that all I wanted was his car and promised not to kill him. I told him he could always buy another vehicle.

“We took him into a bush around Abuja by-pass in Kaduna. I told the man to lie down in the bush. He asked for water, but when I was about to give him the water, he dived at my gun and tried to remove the magazine. I was shocked.

“He gave me a head butt and beat me so much. But I held tightly to the rifle and we struggled on the floor. I don’t know what he touched but the trigger could not fire. If not for God, the man would have killed me. Luckily for me, the trigger fired and I shot the man. I didn’t know that the man was an army officer at the time. He was very strong.”

Continue Reading
You may also like...
Related Topics:killers, samaila inusa