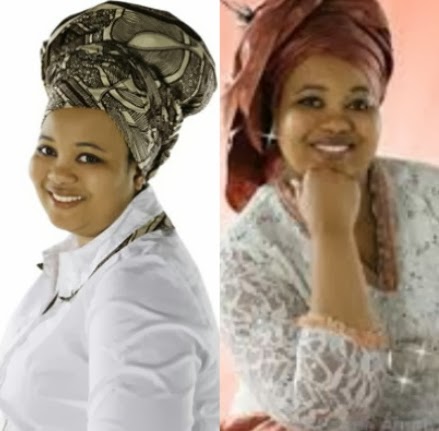 Popular Nigerian Gospel singer Grace Amah‘s marriage is likely to have hit a dead end after a serious infidelity accusation brought against her by her husband, Alex Amah.

The Dublin-based gospel star was accused of bullying her hubby, Dr Alex Amah when he confronted her about an affair she’s having with a famous business man.

Dr Alex Amah, a former Pastor at MFM who was terminated for dating a church member while still legally married said his wife tried to stab him when he confronted her. 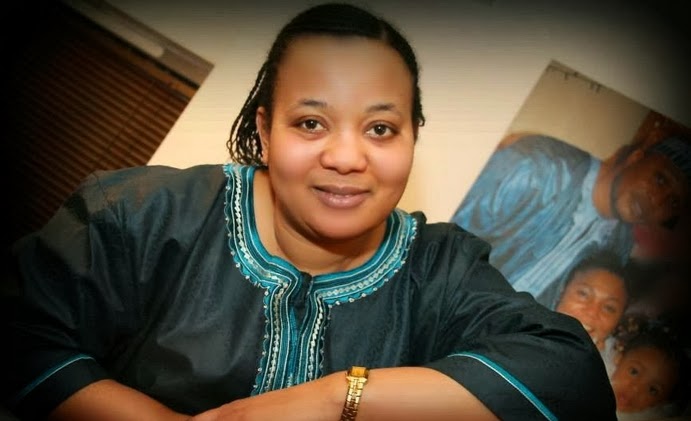 Insiders said Alex Amah is not clean himself, the medical doctor is an alleged womanizer who loves everything under the skirt.

His affair with an MFM church member ended his pastoral career.