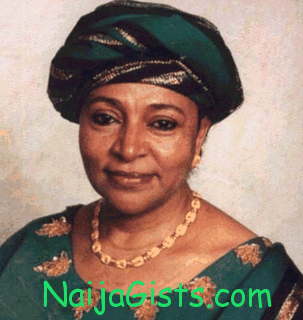 The family home of late dictator Sani Abacha is currently on crisis. naijagists.com

A telephone operator in the family house, who is standing trial before a Kano Chief Magistrate’s Court over alleged theft of jewelries belonging to former First Lady, Hajiya Maryam Abacha, has opened a can of worms. 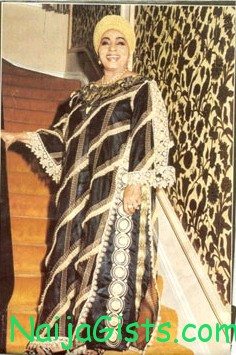 The man, Abdullahi Ali, told the court that son of the late military head of state sent him to sell the gold and buy cocaine with the proceeds.

Ali, who was charged to court along three others for the offence committed in 2007, denied the allegation of theft and house breaking in his defence on Wednesday. While being led by his counsel, Barrister Abubakar Muhammad, the accused said Abdullahi Sani Abacha gave him the jewelries about five years ago, when his mother was away in Abuja.

“He directed me to sell it and take the money to one Tony in Sabon Gari [quarters] to collect cocaine for him,” Ali said. He also said Abdullahi almost killed him when he refused to comply with a similar directive, earlier on.

The accused person, who has been in prison custody for five years, said he was given N110,000 as part payment for the gold which he sold N220, 000. “I took the money to Tony and collected the cocaine,” he added.

Ali, however, said when Maryam Abacha returned from the journey and discovered that she had been robbed, other house servants who were not in good terms with him roped him in. He said the chief security officer to the former First Lady, Captain Hassan along with Mohammed Ali, Musa Ya’u and Murtala Ali, told Maryam that they were suspecting him.

“When I told the police about Tony, Captain Hassan quickly called him on the phone and asked him to run away and since then I have not heard from him again,” he said.