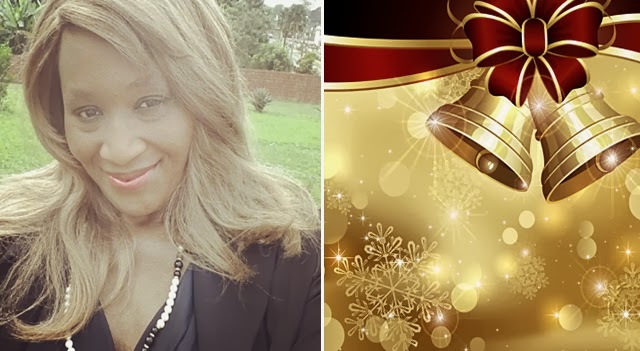 To many Nigerians, Kemi Omololu Olunloyo doesn’t need much introduction but for those who do not know her, she is the daughter of the former Oyo State Governor, Victor Omololu Olunloyo.

She is an activist who has spent most of her time in America and Canada before being deported to Nigeria from Toronto in August last year.

The big madam took to Facebook few hours ago to tell fans her plan to give marriage a try after 27 years without a solid relationship.

Check out what Kemi Omololu Olunloyo said on Facebook:

“I want a husband by Christmas. It is a GIFT I am aksing from God not a Pastor.
A husband. My fans already know.
A real man I can give myself to. I have not dated or had sex with anyone since I broke up in 2006 with my longtime American BF and left America for Nigeria after 30 years. Since 27 year after abuse, I quit that idea of a husband. Once I get married, trust me I will vanish. My Aunty Toyin got married lat 40’s If she can, I can.
It’s time for the countdown. 27 days to go.”

There is nothing impossible for God to do. Naija men, make u na hear her o.