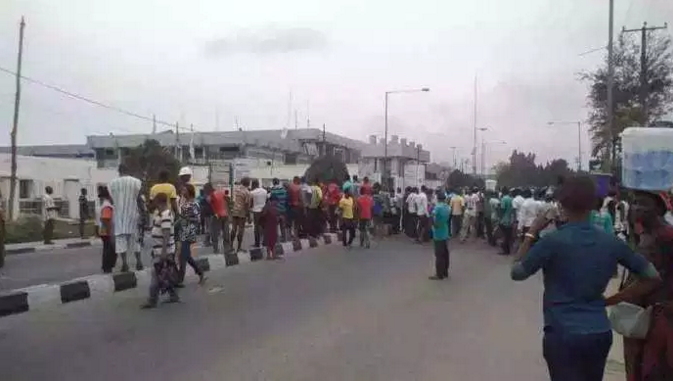 A popular Calabar based Igbo businessman has died less than a week after his family paid the N10million ransom demanded by his kidnappers.

The businessman identified as Chief Kenneth Ekeanyanwu Okpala reportedly died on Monday from internal bleeding he sustained while being tortured in the custody of his kidnappers.

The deceased millionaire was the owner of Daybreak Bakery Nigeria.

According to information gathered from neighbours and family sources, the man was kidnapped by 5 gunmen on Tuesday and after payment of the demanded ransom, he was released to his family on Saturday.

He took ill on Sunday and died on Monday.

His bakery located at 23/26 Chamley Street in Calabar has been locked down.