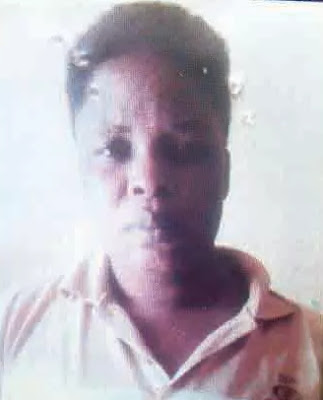 Mrs. Joy Ogundare, a 30-year-old woman who reportedly confessed to planting 2.2g of cocaine inside a pastor’s house in Kano has been dragged to a Federal High Court in Kano.

Joy Ogundare told the NDLEA she planted the banned drug inside Pastor Richard Ekenne’s house to get him in trouble because of the misunderstanding between the two of them.

“I am not in good terms with Pastor Richard. We even have a pending case at the Magistrates’ Court here in Kano. That was why I wanted to plant cocaine in his apartment to implicate him but I was caught in the process by the National Drug Law Enforcement Agency (NDLEA) officers.”

Ogundare who lives in the same building as Ekenne was caught while hiding 2.2grams of cocaine in Pastor Richard’s apartment by eyewitnesses who informed the Pastor.

The case was reported to NDLEA before the suspect was arrested.