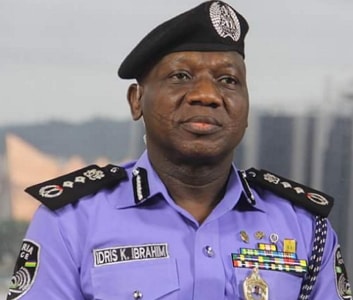 The Inspector -General of Police, Ibrahim Idris, on Wednesday failed to appear before the Senate committee probing the alleged ill-treatment of the Senator representing Kogi West Senatorial District, Dino Melaye, by the police and killings in some parts of the country.

The Senate had last week summoned the IGP to explain the rationale behind Melaye’s treatment by the police.

Melaye was arrested last Tuesday in Abuja few weeks after he was declared wanted and placed on INTERPOL watchlist.

The police said the senator had a case to answer after he was indicted for illegal arms dealing by two suspected criminals who were arrested in Kogi.

“It is important for the IGP to come and brief us,” Senate President, Bukola Saraki, said at last week’s plenary.

“I have tried so many times to find out what the situation is. This kind of attitude must stop if we truly want to sustain and create an enabling environment.”