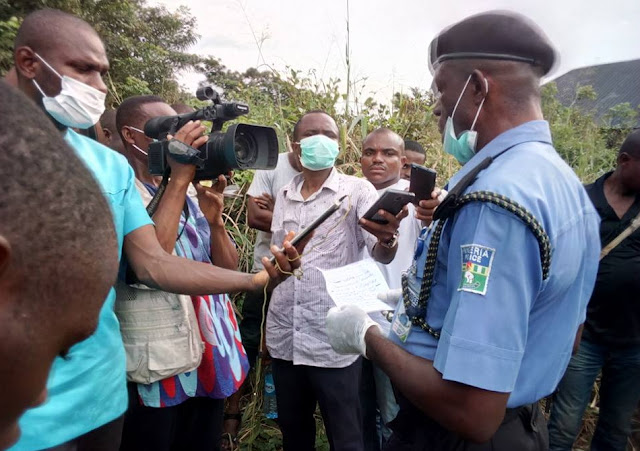 By Okodili Ndidi, The Nation

A recent trip to the Igwebuike forest in Awara village of Ohaji-Egbema Council Area of Imo State reveals grisly activities in the thick jungle.

The thick forest, a den of kidnappers and other criminals is a lush vegetation accentuated by melodious songs and chirps of endless species of rare birds.

The beauty of the forest has completely conceals the horror inside the expansive jungle.

Behind the facade of the natural beauty of the forest lie blood-chilling tales of horror that can intimidate the bravest of hearts. The snaky path that runs through a grassy farmland leading to the bowels of the mysterious forest does not in any way betray anything bizarre. 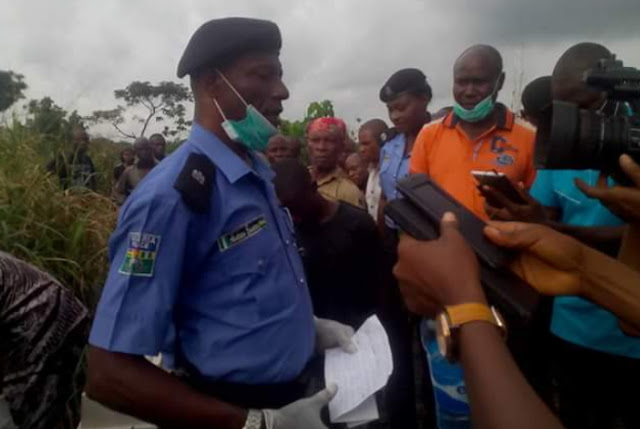 One thing that strikes an observant visitor to the forest is the attitude of the villagers, especially those living on the outskirts of the forest. There is this pitiful gaze on the ignorant visitor, suggesting that you may be embarking on a journey to the land of the dead.

Inside the forest, criminal elements, including kidnappers, daredevil armed robbers, militants, among other hoodlums, gang up to perpetrate unimaginable criminalities. A great percentage of kidnap victims in Imo and other neighbouring states are either rescued or found dead in the forest.

In the last two years when the criminal activities in the forest got to its peak, no fewer than 30 decomposed remains of victims have been exhumed by both the police and local vigilantes.

The villagers do not like discussing the evil that goes on at the Igwebuike forest nor disclose the identities of those behind the heinous crimes for fear of attacks.

The forest, which is actually an island, is surrounded by the Orashi River, which separates Rivers and Imo states.

This has made it naturally appealing to criminal elements who enjoy a sense of security provided by the river and other thick forests. 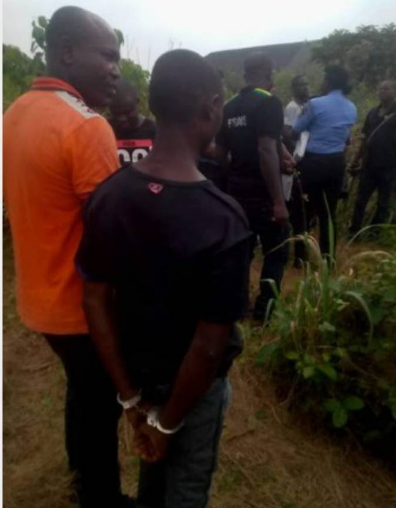 Most of the activities of militants from Rivers State and beyond were actually coordinated from the Igwebuike forest where they have their camps.

It was at this forest that the dreaded militant, Igwedibia aka Don Waney planned the New Year’s Day attack on worshippers in Omoku, Rivers State before he was killed by security men.

An indigene of the community, Uzor Okafor, disclosed that the Igwebuike forest used to be a communal land until it was hijacked by the “evil men who turned it into a criminal headquarters”.

According to him, the criminals seized the farmlands and palm plantations and forced the farmers to relocate from the village for fear of violent attacks.

“I to own a farm along the road to Igwebuike forest and that was what I depended on to feed my family but I had to abandon it and I have not visited the farm in the last three years. Many other farmers have also abandoned their farms for fear of these marauders who are living at the forest.

“We are appealing to the government to raid the forest and flush out these undesirable elements before they kill everybody. We are suffering in silence. Our community (Awara) is an agrarian community and we depended on farming but the activities of these criminals at Igwebuike forest have affected economic activities in the village. Many people have left the village, abandoning their farms and houses”.

Another indigene, who didn’t want his name in print, compared Igwebuike forest to Sambisa forest, the stronghold of the Boko Haram terrorists.

“What is happening in that forest is unimaginable,” he said. “Many people have been buried alive in the forest including wives of prominent chiefs in that community. We are simply helpless. We need the government to assist us and provide security for the villagers”.

The perplexed traditional ruler of the community, Eze Andrew Ezenwoke, described the forest as a “stronghold of evil”.

According to him, the criminals live in the forest from where they unleash terror on the community.

“The forest is a safe haven for all manner of criminals from where they come to town to carry out heinous crimes,” he said.

Speaking further, the monarch said, “The forest is a kind of island on the border between Imo State and Rivers State and criminal elements, converted it to their den from where they coordinate their activities”.

He lamented that the community has suffered severely as a result of the criminal activities in the forest.

“Our people have been forced to abandon their farmlands and homes over the insecurity in the area,” he said. “No one can go into that forest except in the company of armed security men. Our people no longer go to their farms, especially those around the forest”.

The traditional ruler added further that the community is willing to donate the forest free to government so as to open it up and in the process, overthrow the hoodlums that have made life hellish for his subjects.

He said, “We are appealing to the government to open up roads in that forest and develop it for residential purposes or better still, cite a school or any other institution on that expanse of land to uproot the evil that is currently sitting on that land. We are ready to give it to the government of charge. It has become a serious nightmare for our people and the entire state because most of the criminals that attack other parts of the state and beyond operate from the forest.

”The fact that we share a common boundary with Rivers State also adds to the problem because nearly all the criminals in Rivers equally hide in Igwebuike forest”.