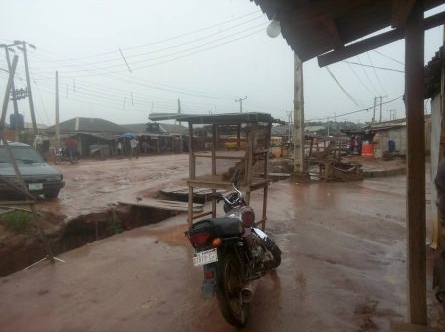 Residents of communities in Ikorodu Lagos have abandoned their homes following the invasion of some suspected Ijaw militants.

The militants reportedly opened fire on shops, markets and schools in the area between 9am and 10am today.

A resident who identified himself as Ipeakhai Uduimoh said the Ijaw boys allowed school children to go home and warned them not to return to school again.

A landlord in the area said residents have relocated to Agbede and Igbolomu area of Ikorodu for fear of the unknown.

Soldiers have been deployed to the affected areas to compliment the effort of the officials of Lagos State Police Command.