Some gunmen suspected to be Ijaw boys have killed two workers of Okomu Oil Palm Plc.
The gunmen invaded the Okomu oil palm plantation where about seven workers were working and shot at them, killing two instantly.

Okomu Oil Palm plantation is located at Udo village in Ovia South West local government area of Edo State.
Five other workers escaped with bullet wounds and are currently receiving treatment at an undisclosed hospital in the area.

Sources told The Nation that workers of Okomu have since refused to go to work for fear of being attacked.
The source said a large portion of the plantation was set ablaze by the unknown Ijaw youths over alleged refusal of the company management to settle them. 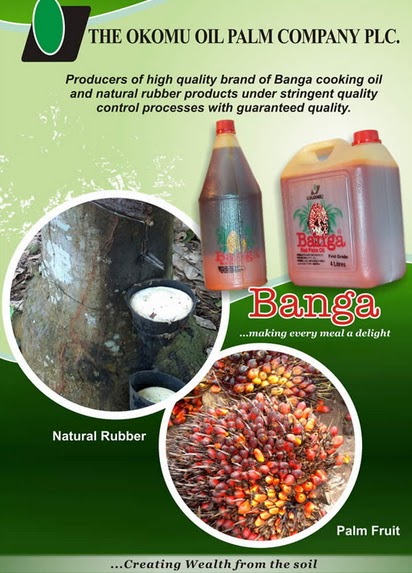 A worker, who spoke on condition of anonymity, said several workers have been attacked in the past but the management usually kept mum about the incidences.
He said the killing of the two workers on Tuesday occurred at a place not far from where security operatives are based.

“This matter does not concern us. We are just workers but the Ijaw boys always attack us and leave the management staff alone.”

“The boys need something from the management, but this managing director is too stubborn. The security men on ground have not exchange gunshot with the attackers since trouble started last year,” the worker said.