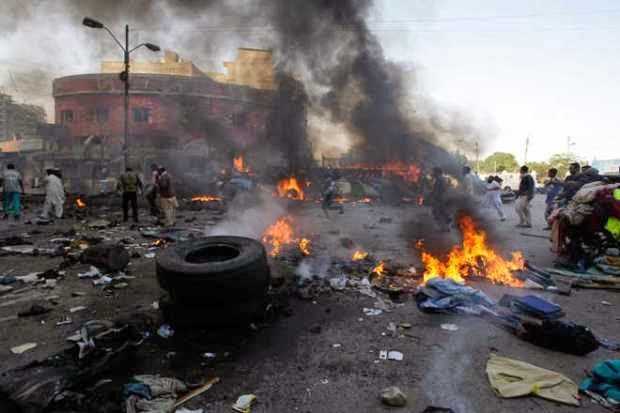 A female suicide bomber has killed an unspecified number of people today after she blew up herself at a popular market in Biu area of Borno state.

This is the latest attack reported in the Boko Haram besieged region.

A resident of the area identified as Babagani Ali who confirmed the attack said the young girl who carried out the attack ran into a group of shoppers this afternoon before an explosion went off.

Another shopper who witnessed the attack said dead bodies can be seen scattered all over the market.