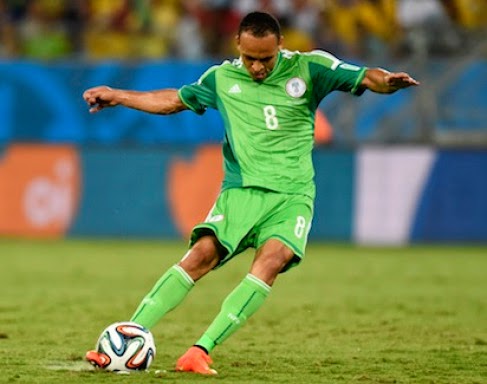 June 22, 2014 – In Pictures: The Moment Osaze Odemwingie Scored For Nigeria At The World Cup

Stoke city striker, Osaze Odemwingie brought Nigeria victory in the first half of the World cup match against Bosnia yesterday. Many Nigerians trust the mixed guy to perform and that’s exactly what he did.

Here are some photos taken after Osaze scored the lone goal; 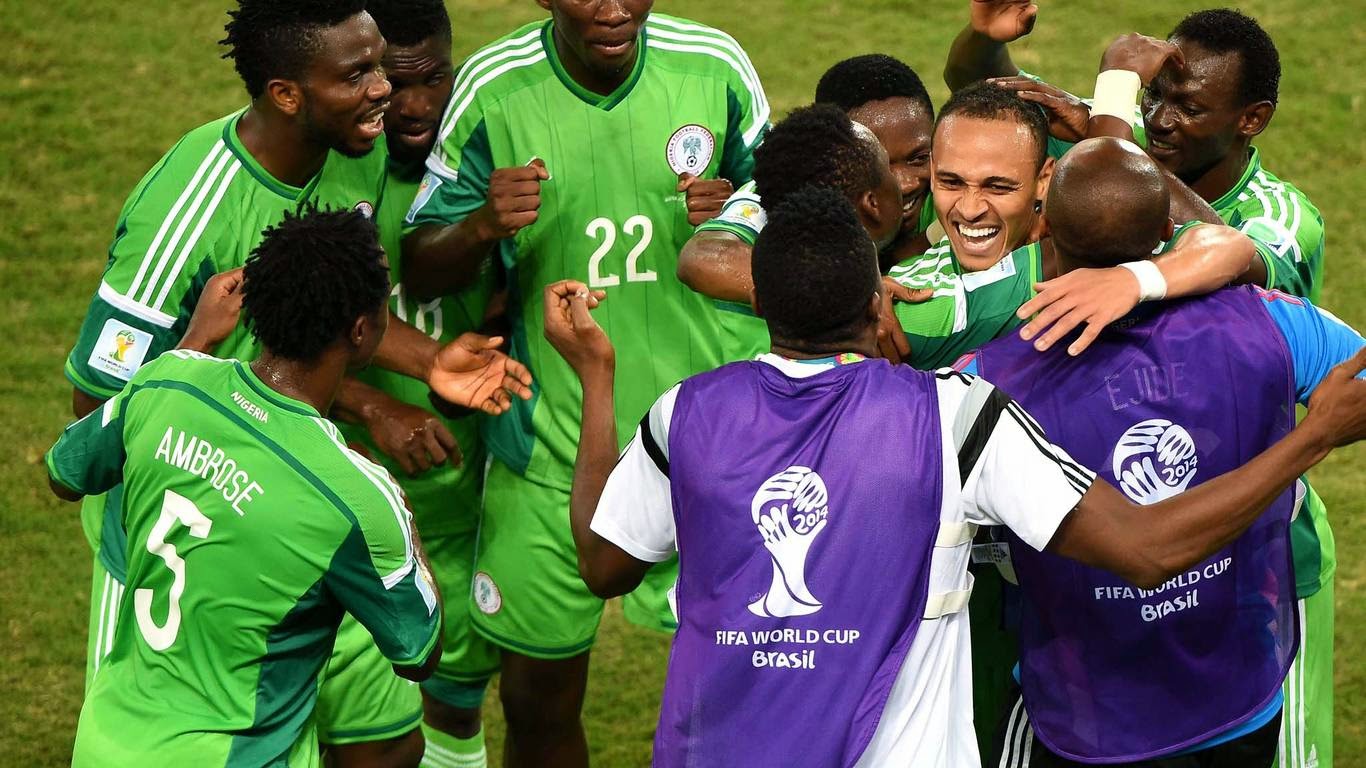 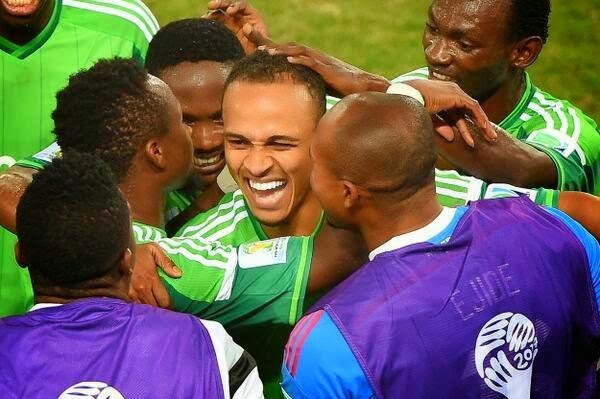 Osaze nah correct striker… Chei look at his posture..He is cute too.

Hope Keshi will change his mind on his plan to pull him out of the World cup team.