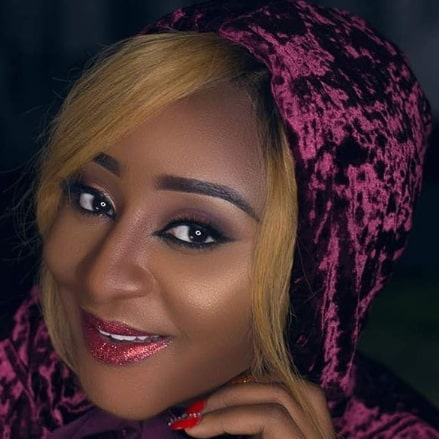 Ini (Iniekim) Edo is a Nigerian Nollywood star actress, who is arguably one of the most sought-after actresses in Nollywood today. Ini Edo has many movies under her belt, running well above 100. She has featured in many top movies over the course of her career.

Ini Edo is also an ambassador for the United Nations and was only few years ago appointed as a Special Assistant by her native state Governor, Governor Udom Emmanuel of Akwa Ibom state.

Ini Edo, whose full name is Iniobong Edo Ekim, is a native of Akwa Ibom state. She was born on 23rd April 1982 in Calabar, Cross River state. She grew up in a family of six (three siblings and her parents).

Her parents are reported to be strict disciplinarians, who set good examples and enforce good behaviour on their kids. This beautiful actress grew up in the midst of her two sisters and one brother. She is, no doubt, the face of her family, as she has chosen to fully adopt her family name and not that of her ex-husband.

Iniobong Edo was enrolled into the Cornelius Connely College, one of the top high schools in Uyo (capital of Akwa Ibom state) during the late 20th century and early 21st century. Ini Edo was well drilled in this school and duly obtained her secondary school certificate.

Upon graduation, she got admission into the prestigious University of Uyo (UniUyo) in Uyo, Akwa Ibom state, where she obtained a Diploma in Theatre Arts.

Later on, the actress got admission into UniCal (University of Calabar) to study English, where she obtained her Bachelor of Arts degree.

She is currently running her Law programme, on a part-time basis, at the National Open University of Nigeria (NOUN).

Ini Edo has achieved considerable success, over the course of her professional career. She started acting in 2000 and has gone on to become one of few artistes to cross the 100-movies mark. She debuted in the 2003 movie; Thick Madam. She, however, caught her big break about a year later in 2004, when she featured as one of the main characters in the movie, World Apart.

Her beauty and talent set her up for one of the brightest of careers in the Nigerian movie scene and beyond. She is, today, a role model to many young ladies across Africa.

Some of Ini Edo’s top features in Nollywood include the following:

Ini Edo has an intimidating collection of awards. She has been nominated and has won numerous movie awards, which includes African Movies Academy Awards (AMAA), African Magic Viewers Choice Awards (AMVCA), Golden Icon Academy Movies Awards (GIAMA) and many more. She has been nominated for various categories which range from Best Actress of the year, Best Leading Actress to Best Supporting Role.

Furthermore, Ini Edo is one of the most sponsored artistes in the Nollywood. She has endorsements deals which has earned her hundreds of millions of Naira over the course of her career. She was a under contract with telecommunication giant, Globacom for about 10 years, between 2006 and 2016.

Ini Edo is currently a single lady, after her much publicized separation and divorce from estranged husband, Ehiagwina Philip in 2014. The couple’s marriage lasted for only 6 years between 2008 and 2014. Their marriage did not produce any kid. 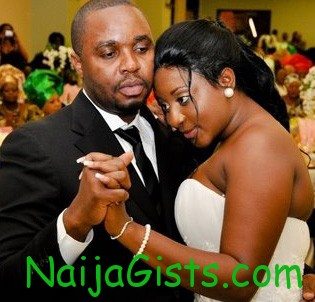 Having featured in over 100 movies over the course of her acting career from 2000 till date, Ini Edo has raked in hundreds of millions of Naira in prize money. This is in addition to her numerous sponsorship and ambassadorial deals.

Although, there is no accurate platform to evaluate her wealth, Ini Edo is estimated to worth $1.2 million (420 million Naira).