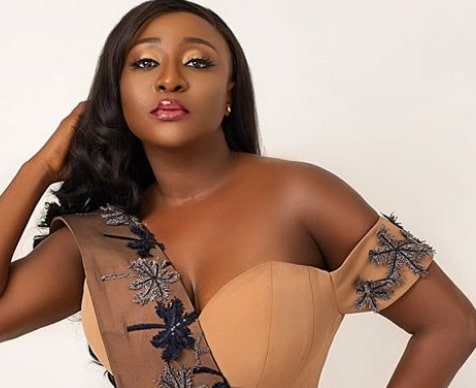 Ini Edo: The One Time Natural Actress Who Employed The Magic Of Surgery To Carve Her Desired Body!!!

The actress who is madly in love with a Lagos big boy is not showing any sign of slowing down in her romance lane.

The natural Ini Edo we used to know has employed the magic of medicine to carve the body she has been desiring to have since the early days of her acting career.

Just like Toke Makinwa, Ini Edo has been whetting her fans appetite with beautiful photos  showing her killer curves.

Even though the actress recently denied having cosmetic surgery, her past photos has put the claim to test.

She has conveniently joined the list of Nollywood actress who went under the knife to get the shape of a typical women men love to date. 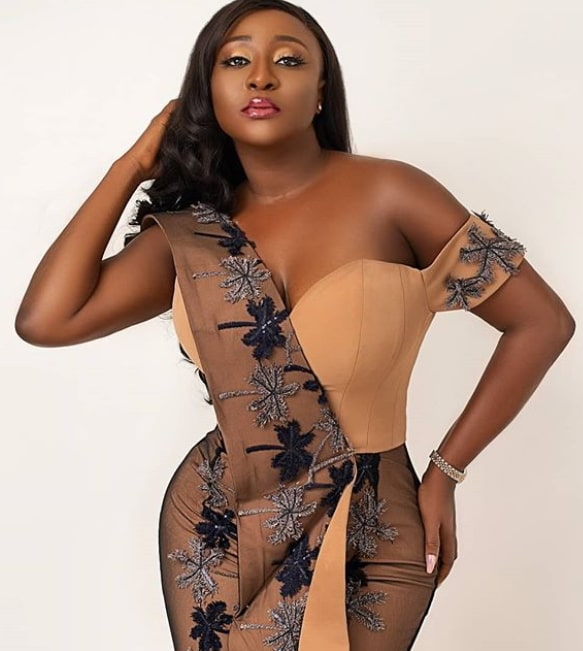 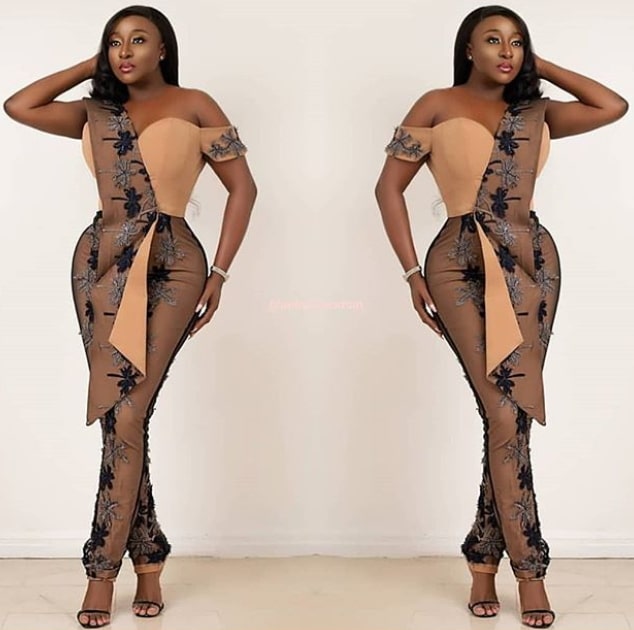 For those who care to know, this is how our innocent Ini used to look before her sudden obsession with anything Brazilian. 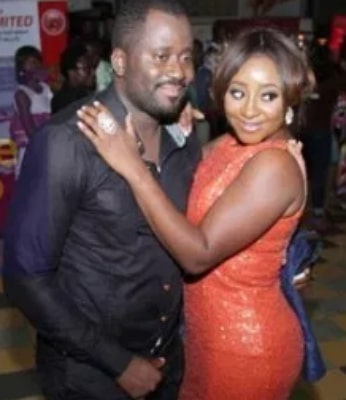 “I hope jealousy will not kill you this blogger. Why are you always broadcasting about Ini Edo surgery… I think you are only jealous of her . You can’t get her down, get that into your thick skull”

No hard feelings though.