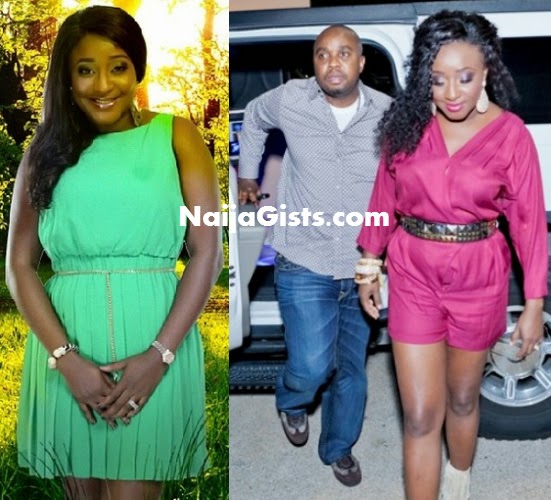 January 4, 2015 – Ini Edo’s Husband Getting Married To Ghana Based Fiancee Months After Ini Asked For Divorce

If the story coming from Ghana is anything to go by, then the estranged hubby of Nollywood diva Ini Edo has moved on.

Mr Philip Ehiagwina who is said to be in a serious relationship with a Nigerian-based in Accra is currently planning to make the union official.

Fillers in Nollywood claimed that the guy started dating the lady while he was still married to Ini.

The side chick reportedly facilitated his marriage crash with Ini.

Insiders also claimed that Mr Ehiagwina has left his base in US, relocated to Ghana and has rebounded quickly.

Ini Edo on the other hand has moved into the Lekki mansion that reportedly pulled the plug on her marriage.

Boko Haram Seized Military Base Near Baga, Troops Fled To Chad
Van Vicker Regrets Not Having University Degree “I Wanted To Be A Medical Doctor”