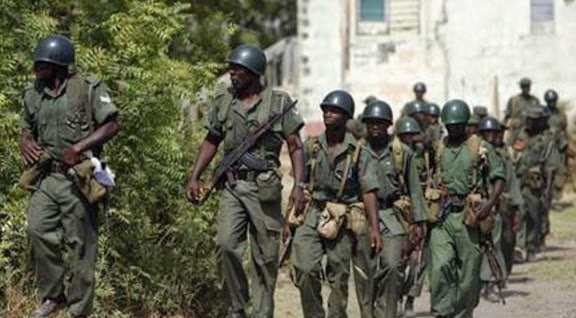 Boko Haram fighters have taken over a military base very close to Lake Chad after engaging the troops in a fierce battle that lasted several hours.

According to witnesses, the militants overwhelmed the troops and forced them to abandon their base which the gunmen took over.

The seized base is used by the Multinational Joint Task Force (MNJTF) which was established in 1998 and is made up of troops from Nigeria as well as Niger and Chad.

Continue Reading
You may also like...
Related Topics:baga, base, boko haram, military