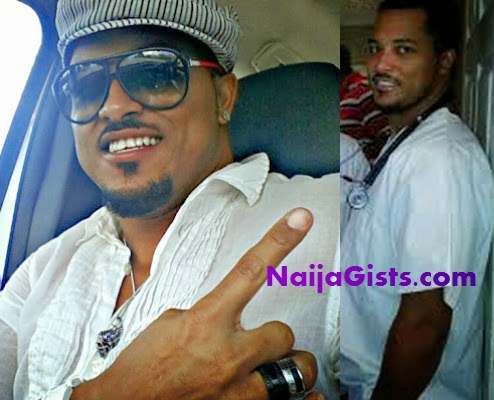 Jan 4, 2015 – Van Vicker Regrets Not Having A University Degree “I Wanted To Become A Medical Doctor”

In an exclusive chat with the actor, he talked about his Dutch dad and Ghanaian-Liberian mother and how he grew up in Monrovia, Holland and Ghana.

Van Vicker said his only regret right now is his inability to study at the University after his secondary school education because his plan was to become a medical doctor.

In his words:
“I wanted to be a doctor, but never had a chance because I never went to the university after my secondary education, which is one thing I regret. Right now, I am taking some marketing courses at the university.”

Van Vicker is only 36, is he too old to study medicine?