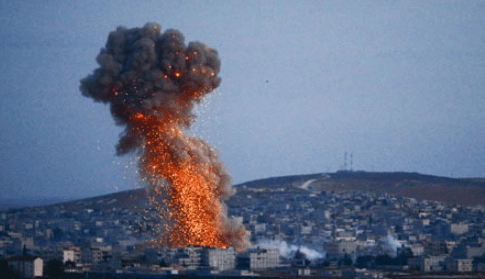 According to a statement released by  Iraqi Counter-terrorism Forces today, an anti-terrorism operation carried out near the northern city of Kirkuk in support of warplanes of the US-led coalition  has killed 14 members of the ISIS group.

Although Iraq declared victory against ISIS in July 2017, the extremists have since been trying to mount a guerrilla-style insurgency, going into hiding and staging surprise attacks in different parts of the country.