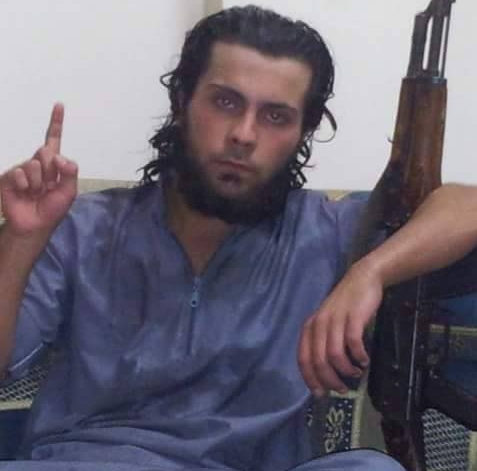 January 8, 2016 – ISIS Forces Member, Jihadist  Ali Saqr al-Qasem To Kill His Own Mother For Advising Him To Flee Syria

Islamic State chief executor, Ali Saqr al-Qasem has been forced to execute his own mother in front of a huge crowd.

According to a Syrian Human Rights group, 21-year-old Ali was ordered to shoot his mother, 45-year-old Lena Al-Qasem dead because she advised him to flee Syria.

The deceased had been warning her son to leave the ISIS before he reported her.

“She wanted to escape with him and told him that the coalition will kill all members of the organization.” – said the Syrian group who reported the case to the media.

Utilizing The Gift Of The Holy Spirit By Tony Ogunlowo
Photos: Nigerian Girl With No Arms & Legs, Rahma Haruna Says Evil Spirits Behind Her Ordeal