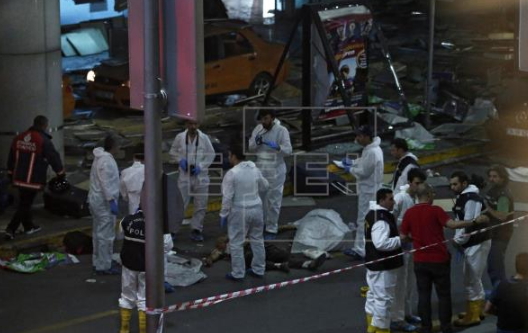 The death toll of the terror attack that hit Istanbul International Airport yesterday has jumped.

As at the time of this report, media outlets in Turkey have put the death toll at 50. 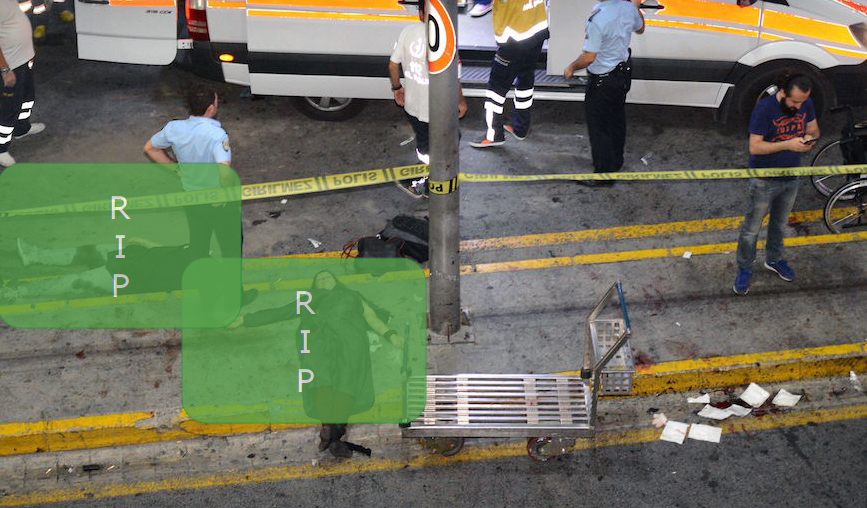 Another senior government official told AP that the death toll could climb much higher.

Yildirm said 3 ISIS suicide bombers were responsible for the attack.

Turkey’s Justice Minister added that all initial indications suggest the Islamic State group was behind the bloody terror attack.