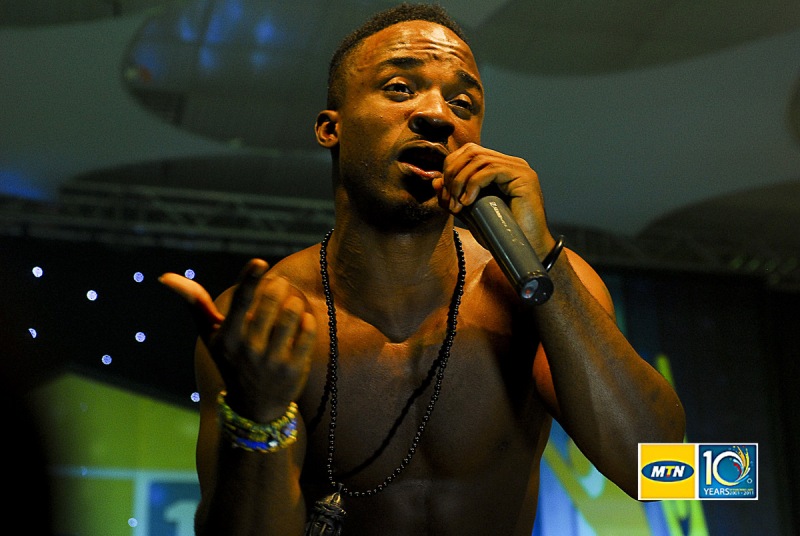 While others are porting to Nigeria’s telecommunication giant Glo, singer Onoyum Mbuk aka Iyanya has signed a mega endorsement deal with MTN as their brand new ambassador.

According to sources, Iyanya signed the contract that worths a whopping N60 million naira at MTN office yesterday. 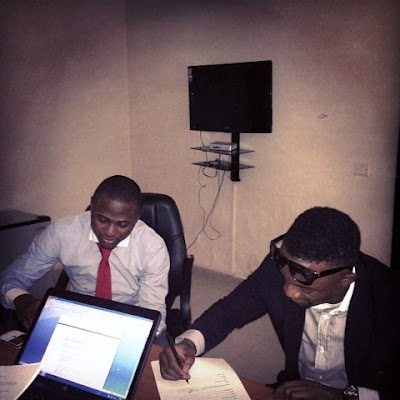 This amount covers everything from performances to photo shoot and appearances for a full year.