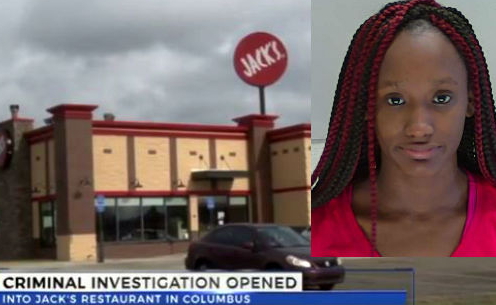 On Saturday the 7th of January 2017, a female fast food restaurant worker was accused of serving contaminated food to a customer.

The suspect 18-year-old Sky Juliett Samuel reportedly put menstrual blood and saliva on a sandwich before serving it to a customer.

The co-worker who caught her reported the bizarre incident to her mother before sharing it on Facebook. 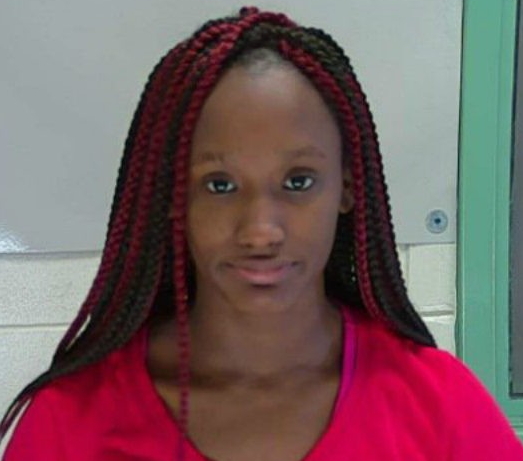 The victim of the food contamination saw it on Facebook and filed a complaint with the police.

The CEO of  the restaurant fired the witness for not reporting the incident at work.

On Monday, the 23rd of January 2017, the suspect turned herself into Police. 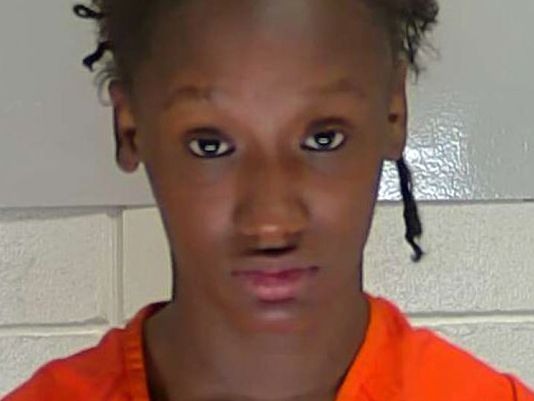 The company (Jack’s) said in a statement that they are cooperating with the police.