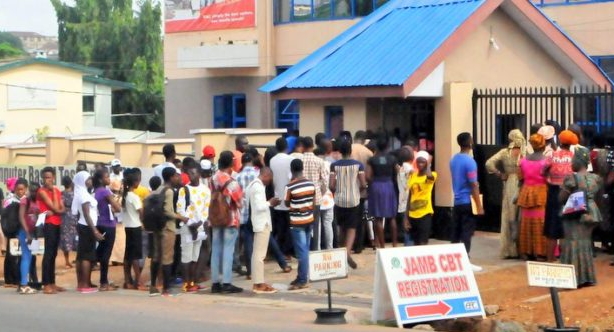 A young man has been arrested for taking firearms to the ongoing Unified Tertiary Matriculation Examination hall in Nasarawa state.

The 21-year-old suspect whose name was not revealed was arrested on Tuesday during a search at the entrance to the examination hall at the Nasarawa State Polytechnic in Lafia.

He was found in possession of a local pistol and two rounds of live ammunition.