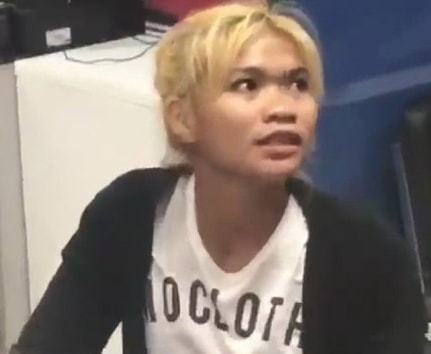 A cruel wife has been arrested in Thailand after she chopped off her hubby’s penis with a 12-inch carving knife because he was cheating on her. 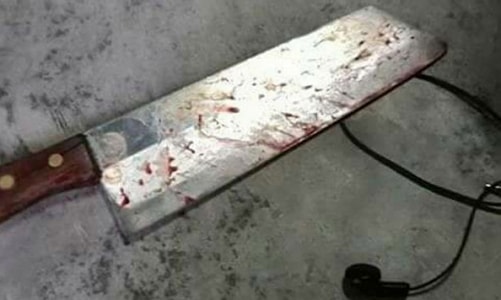 According to NY Post reports, 24-year-old Sanusan Karuna attacked her husband, 40-year-old Siripan and left him squirming in a pool of his own blood.

Neighbors heard his cries of pain and called the police, who arrived at the couple’s home in Sriracha, near Bangkok, Thailand. Officers recovered his penis and put it in a cooler for surgeons to try and to reattach, however, medics said it would not be possible.

He was rushed to the nearby Samitivej Sriracha Hospital while Karuna was arrested and held in custody.

Here is her confession:

“Me and my husband work together selling organic vegetables at a stall. Before this happened I became suspicious he was having an affair.”

“I always saw him flirting with a lot of girls and I had an idea of what he was doing.”

“Then I found out that he was secretly going with other women. This made me very angry. I was full of anger and couldn’t relax. I was so angry inside.”

“I aroused him in the morning while he was absent-minded, then used the knife to cut off his penis. I threw it out of the window.”