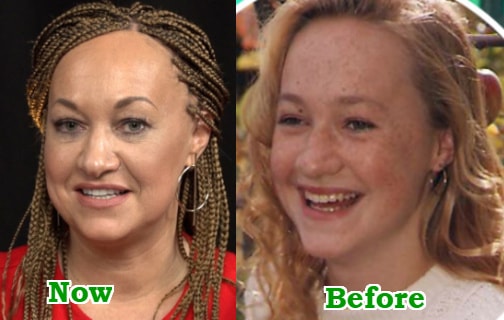 According to investigation, Nkechi who pleaded not guilty to first degree theft was charged with making false statement after declaring an income of $500 per month to qualify for food and welfare assistance in Washington state.

However, records and bank statements indicated that she actually made over $84,000 from her new book  “In Full Color”.

Last  year, Nkechi was outed as white by her parents and became a viral celebrity who identified herself as being black.