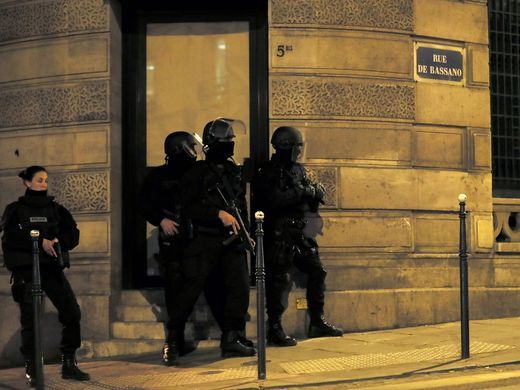 The ISIS has claimed responsibility for a lone terror attack carried out by a suspected terrorist tonight in Paris France.

The attacker armed with automatic weapon opened fire on police on Paris Iconic Champs Elysees, killing one officer and seriously wounding two others before he was gunned down.

He was said to have deliberately targeted policemen on duty near the Franklin Roosevelt Subway station. 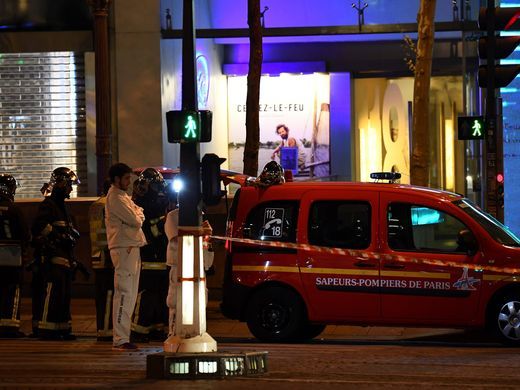 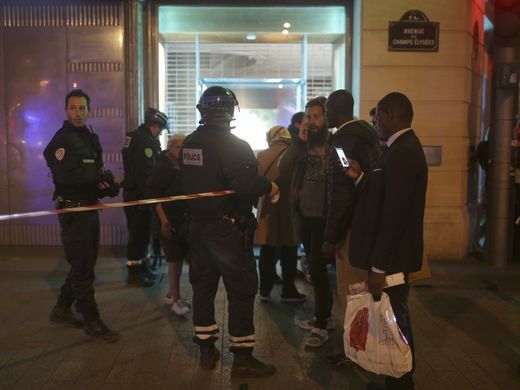 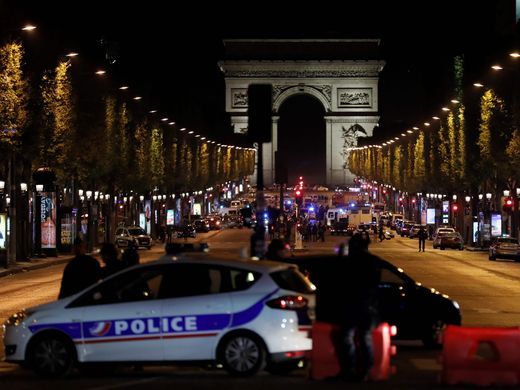 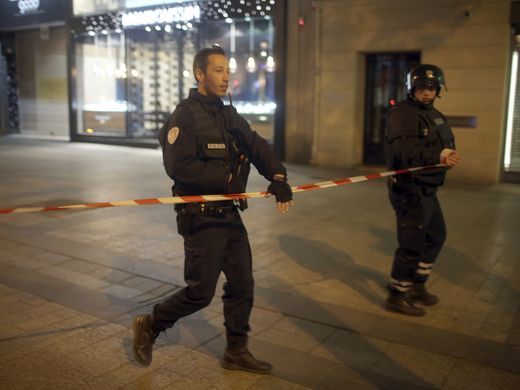 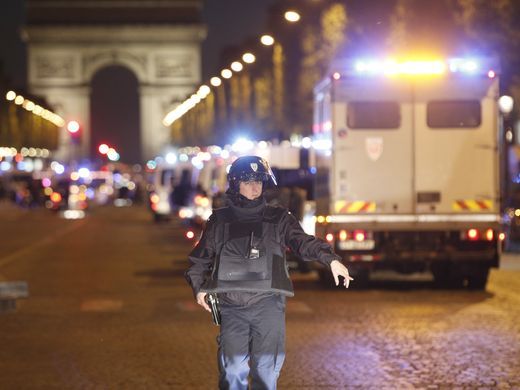 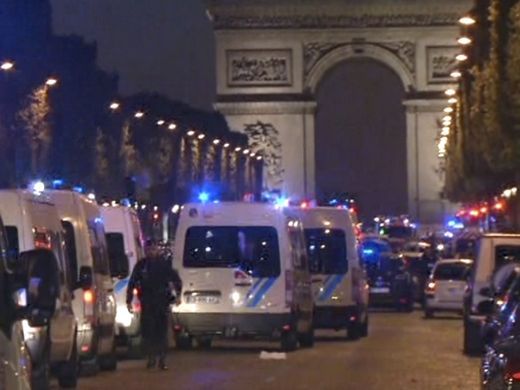 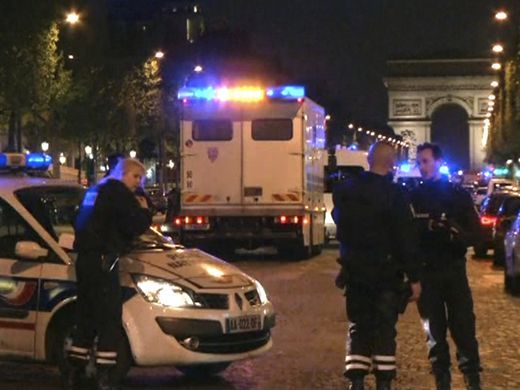 Karim Cheurfi reportedly shot police back in 2001 and was sentenced to 20 years in prison but was released early.