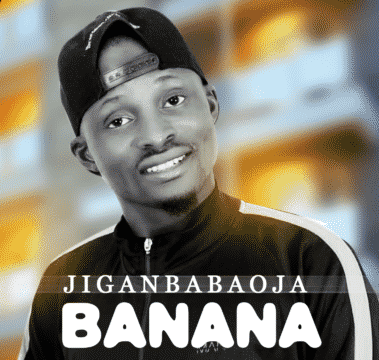 Nollywood actor Jigan Babaoja who was recently attacked by soldiers in Elegushi area of Lagos has denied the report.

Contrary to what was reported on the social media, the actor said he only tried to save the life of a violent driver who attacked a waiter during the birthday party of singer Jaywon.

His own side of the story:

“I feel what happened in Elegushi (in Lagos) was made up; I am not a troublesome person. What actually happened is this: I was with Jaywon at a birthday party. My friend even owns the bar where the incident happened.

“I was surprised, and immediately, I said the waiter should be rushed to the hospital, but before we could take him to the hospital, we saw soldiers coming towards us with their bouncers. They held the driver and started beating him. Jaywon and I were bothered about rescuing the driver and the waiter. I didn’t talk to the soldiers at all; I was telling the manager of the bar that I had a good relationship with his brother who owns the bar and our priority should be to save the lives of those involved.

“That was what the military men heard and they became angry; they thought I was talking to them. Immediately, I told them that I was not referring to them and that I was only calling the attention of the manager to what we should see as our priority.

“After the incident, I saw a report on social media that I was beaten by soldiers; that news was false. It’s all a lie. I feel it was a plot to destroy my brand; they want to distract my fans and turn me to an angry man. We were only trying to protect the driver. The story is fake; I was not flogged by soldiers”.

If we had not intervened, they might have killed the driver. We were only trying to salvage the situation. I had to use my underwear to clean his body as he was bleeding profusely. The owner of the bar has called to apologise already and everything is fine. Whoever fabricated the story should continue doing such; they would meet their Waterloo. I am not a troublesome person; I have never been involved in a fight before.”

Continue Reading
You may also like...
Related Topics:driver, jigan babaoja, kill, save, soldier