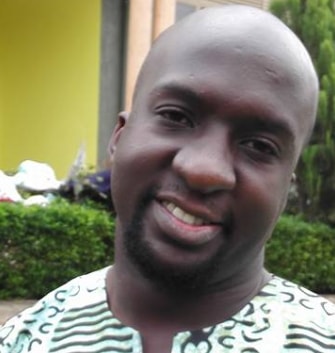 Jilted Orphan, Ugandan Pastor Son Commits Suicide After Girlfriend Got Engaged To Another Man In Kampala

A young man identified as Able Anthony Ayinza has ended his own life in US after the love of his life dumped him for another man.

According to sources in the US, Ayinza who became depressed on hearing the news that his girlfriend had moved on with another man during her recent visit to Uganda took his own life at a cemetery in Watertown Massachusetts on Monday afternoon. 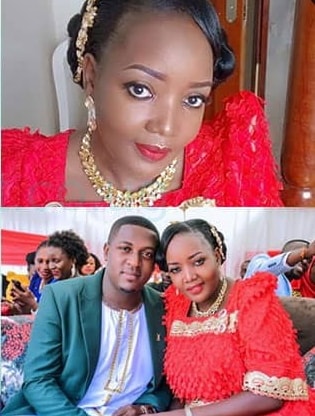 US media reports that the woman who is also a US citizen travelled to Uganda to visit her family only for her engagement photos to surface with another man.

Anthony, a junior pastor at his father’s church, New Life International Christian Centre in Medford Massachusett left every in shock as such act is least expected from him.

His late father, Pastor Mutyaba founded the church that caters to Ugandan community back in 2004. He offered immigration and marriage counselling to Ugandans in Massachusetts.

The body of the 25-year-old suicide victim is currently undergoing autopsy.

Pregnant Grandma Arrested For Selling Grandchild For N200K Vows To Sell Own Baby After Birth
Man Kills Wife With Pestle In Anambra, Says Anger Got The Best Of Him