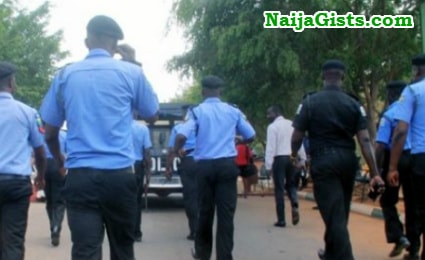 A young girl took her life today in Jigawa state today Monday the 2nd of April 2018.

According to police investigation, the 17-year-old identified as Gambo Jibrin of Gambara Village was rushed to Birnin Kudu General Hospital today after she intentional drank a liquid suspected to be an insecticide.

The corpse of the girl has been handover to her parent for Islamic burial rites after police detectives were drafted to the hospital.

Jigawa State Police Spokesman, Abdu Jinjiri told NAN investigation is ongoing to ascertain why she took her own life .

However, a family source said Jibrin was impregnated and abandoned by an unknown lover and since then she has kept to herself, this we learnt caused her to end her life.

Continue Reading
You may also like...
Related Topics:girl, pregnant, suicide