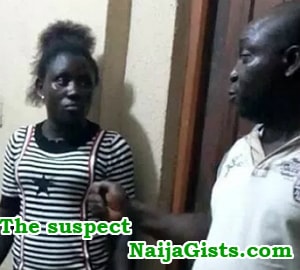 A 30-year-old single mother of two has been arrested in Delta State for allegedly slashing the throat of her boyfriend of 3 month with razor blade.

The suspect identified as Nunu Allround reportedly attacked her now ex-boyfriend the night he (Obagie Ikede) went to confront her in a friend’s house over her plan to attack his new girlfriend.

Nunu was arrested by Police in Sapele over the weekend. 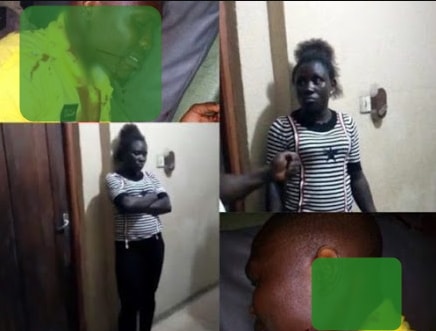 Before police arrested her, she begged the family of her 32-year-old victim for forgiveness as she blamed the devil and anger for her action.

The attack was carried out at Amukpe community in Sapele. 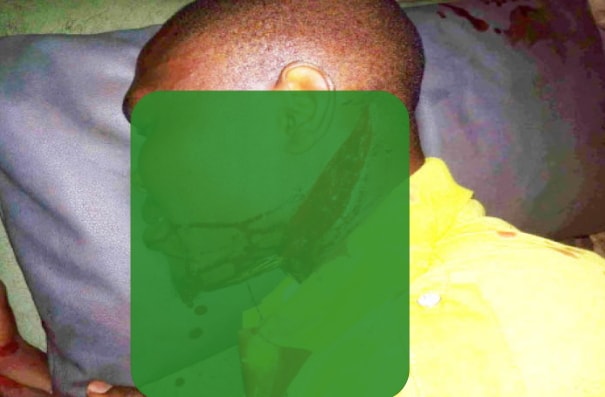 Ikede is currently clinging to life at the hospital.