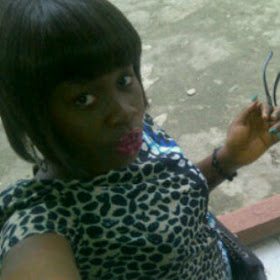 Update: Jumoke Akintunde has been found. According to a neighbour, she walked home by herself on Sunday.

She was last spotted on the 18th of Oct, 2012 by few of her colleagues and she told them she is off to Ajah area of Lagos.

Jumoke Akintunde left LASU on Thursday evening and since then nobody has seen her or heard from her.

Her cell phone has been switched off since then.

Anyone with information on her whereabouts should please call her father on 08023148799 or report to the nearest police station.