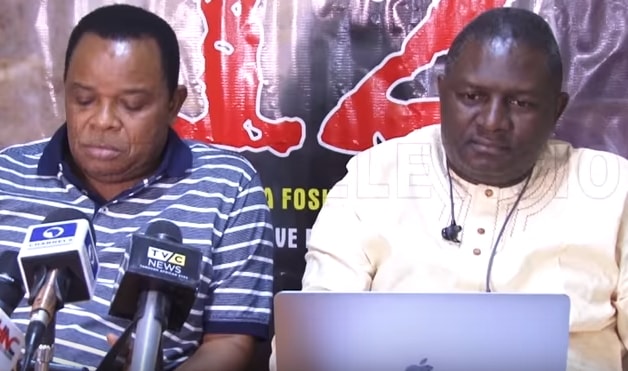 Top Nollywood actors and filmmakers are coming together for a big project aimed at alleviating poverty.

Here is what ‘June 12’  producer said about the upcoming project:

“It is a movie set to capture the landmark of June 12 and it will bring clarity to the events that marked this historical watershed based on true life story. The movie focuses on the hope of Nigerians following the political campaign of MKO Abiola on the SDP platform that a new democracy was to emerge.

“The peak of the story was the June 12 election, which saw the winning of political power by MKO Abiola and the cancellation of the results by the military junta headed by General Ibrahim Babaginda. This led to the emergence of late General Sani Abacha, the greatest dictator Nigeria has ever produced.”

Continue Reading
You may also like...
Related Topics:june 12, nollywood movie