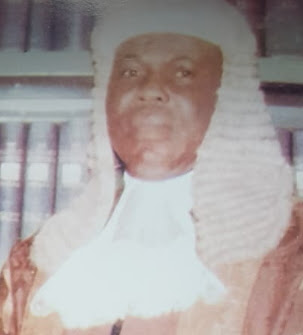 One of the accomplished legal practitioners in Lagos state has passed on to glory.

The former judge of Lagos Court of Appeal who was also the Baba Oba Agba Ilu of Lagos State died last week in Lagos after a brief battle with an age related illness at the age of 93. 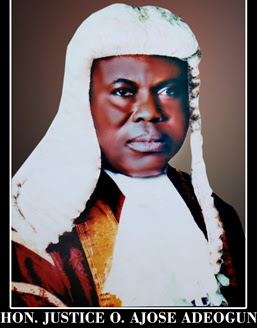 The University of London Law graduate served as Lagos Public Complaints Commissioner from year 1990 to 96. 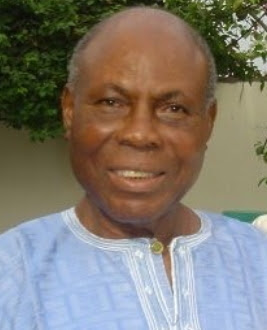 Justice Adeogun is survived by his widow, many children, grand children and great grandchildren.