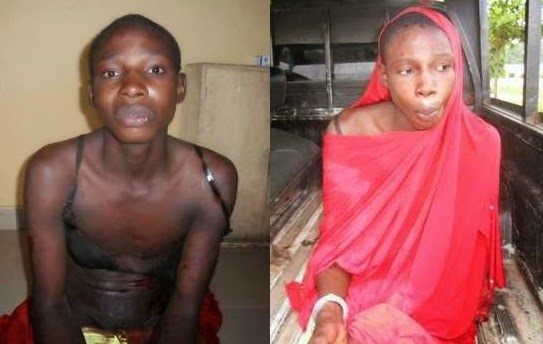 Check out the pictures of a suspected Boko Haram member who carried out the suicide bombing attack that killed several people on Wednesday.

He was arrested moments after the attack while trying to mix up with onlookers.

See more photos from his arrest below. 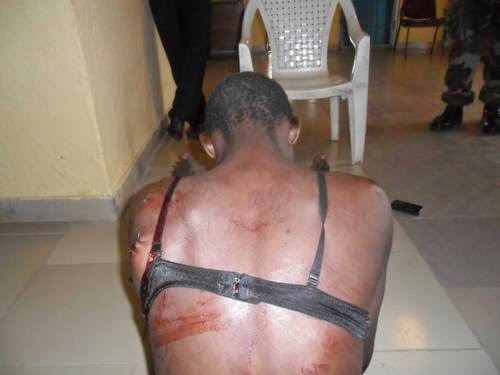 Now it is time for him to face the consequences of his actions.