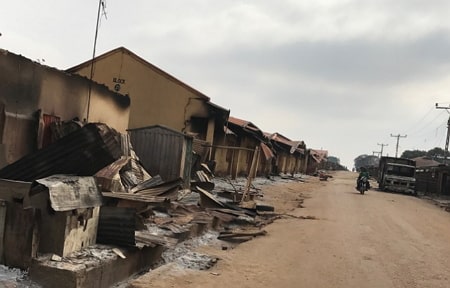 At least 20 people were killed today in a new attack carried out by some suspected herdsmen.

According to a resident, it took place around 7am when the gunmen dressed as soldiers stormed the village.

Kajuru, a predominantly Christian community has come under heavy attacks in recent weeks.

Last month, over 20 people were killed in Kajuru.