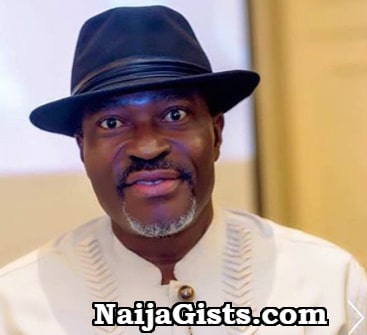 The actor who declared his intention to contest for the Ahiazu/ Ezinihitte Mbaise Federal Constituency, Imo state, seat in the House of Representatives failed to fulfill his dreams under the APGA party.

KOK has defected to the PDP where he’s strongly supporting his kinsman, Hon. Emeka Ihedihora, a stronger contender for number one seat in Imo State.

In 2011, the actor lost the same ticket to represent his people at the National Assembly.

Nollywood Sexual Harassment Victims Urged To Speak Up By Joining The Me Too Movement
Genevieve Nnaji And Chinny Onwugbenu Lesbianism Scandal: Setting The Record Straight