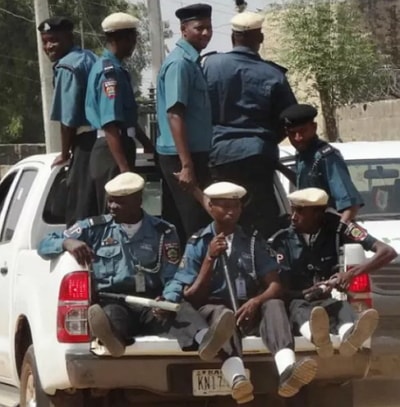 At least one person has died as the traditional Durbar, Hawan Daushe conducted during the festive period of Eid-El Fitr and Eid-El- Kabir, turned bloody at Kano Emir’s palace on Wednesday.

The Emir of Kano, Malam Muhammad Sanusi II held the event without the presence of Governor, Dr. Abdullahi Umar Ganduje who was at Bichi Emirate to witness the first Durbar in the newly created Emirate.

In a letter, dated June 4 and signed by Ibrahim Hamza, the director of Special Duties, Office of the Secretary to the State Government, said the governor absence was due to some pressing engagements.

“I am directed to inform you that His Excellency the Executive Governor of Kano State, Dr. Abdullahi Umar Ganduje OFR will not be able to attend this year’s Hawan Daushe due to some pressing official engagements that require his utmost attention.

In the same vein, the usual Hawan Nassarawa to the Government house held on the third day of the Sallah has also been suspended by the state government.

According to the letter, “While regretting any inconvenience this may have caused the Council, it is hoped that His Royal Highness the Emir will have a successful Sallah celebration.’’

According to The Nation, 6 people have been arrested.

The corpse of the only victim has been deposited at Murtala Murhammad Hospital.