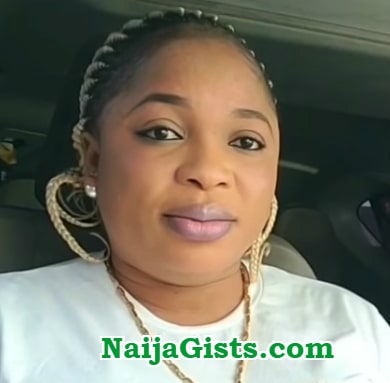 Kemi Afolabi Gives Up On Baby Making After Multiple Miscarriages

Popular Nollywood actress Kemi Afolabi seems to have given up on her plan to have another child.

The actress whose marriage to a Londoner is blessed with a girl openly confessed on Thursday that she has suffered multiple miscarriages.

In the public broadcast, the actress said if God says her daughter is going to be her only child, so be it.

Hear her in the short clip and the extended version below.

Continue Reading
You may also like...
Related Topics:kemi afolabi, miscarriages