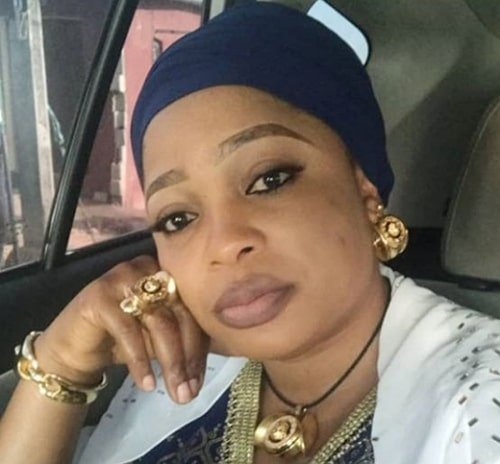 Kemi Afolabi Down With Malaria In Saudia Arabia.. Top Actress Among Hajj Pilgrims Hospitalised In Makkah

Nollywood actress Kemi Afolabi has been rushed to a hospital in Makkah, Saudi Arabia.

The actress, who came to perform hajj, fell ill due to the stress associated with the hajj exercise.

The Nation reporter in Saudi Arabia had observed that Afolabi has been showing symptoms of illness while in Madinah. She was seen sleeping in the bus during Ziyara (visitation to historical sites). While Afolabi joined the other pilgrims to some of the sites, at other sites, she sat in the bus.

It was learnt that the eight hour drive from Madinah to Makkah last Tuesday took a toll on her.

Afolabi told The Nation that she slept in the Makkan Holy Mosque (Masjid Haram) after the Umrah exercise to engage in some other acts of worship.

According to a medical practitioner attached to the Lagos State Muslim Pilgrims Welfare Board (LSMPWB), Dr Abideen Aro, Afolabi had symptoms such as fever, headache, loss of appetite and weakness.

“We have warned the pilgrims before leaving Nigeria to use anti-malarial drugs as prophylaxis. But unfortunately, in her case, she didn’t use the drug due to oversight.

“After noticing those symptoms, I alerted the Head of Lagos State Medical Team, Dr Muhammad Isa, who made an arrangement for an ambulance. I and Nurse Zaynab Sarumi from the Lagos State University Teaching Hospital(LASUTH) accompanied her in an ambulance to the Nigeria Hajj Commission (NAHCON) Clinic where an assessment of malaria fever was made and she was placed on Intra-Muscular Injections for three days on an out-patient basis.” 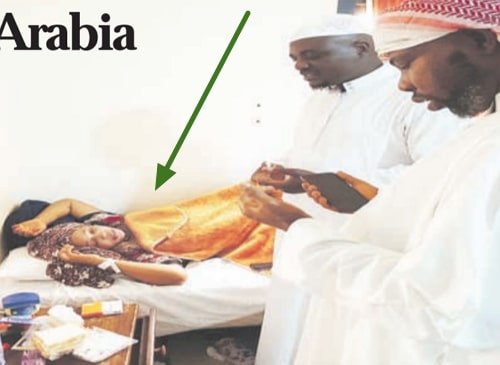 Amirul Hajj Dr AbdulHakeem AbdulLateef went to visit her with some clerics. Dr AbdulLateef assured Afolabi of adequate care and offered a prayer for her.