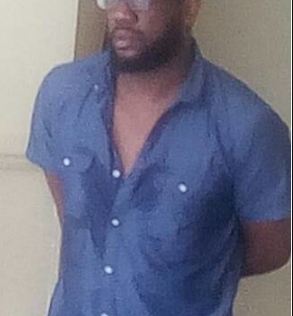 According to police investigation, Kunle and some accomplices allegedly approached a bank in November 2014 to request N40 Million loan meant to renovate his night club.

Sadly, he vanished upon receiving the money.

He pleaded not guilty during his court appearance today and was granted bail in the sum of N500,000 with one surety in like sum.

His hearing continues on the 5th of June.