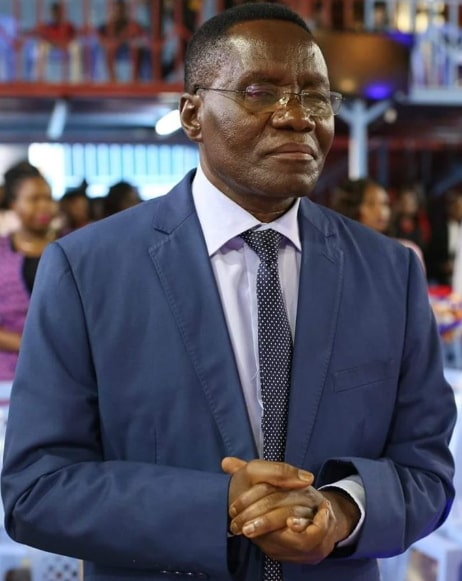 A Kenyan pastor, Apostle Jesse Karanja of the Mizpah House of Prayer Church, on Saturday, refused to officiate Joyce Waithera and Paul Waithaka’s wedding after he delayed the ceremony until 6pm because of medical tests.

Waithera and her fiance, Waithaka reportedly arrived at the church on time, alongside their friends and family. They were waiting for the ceremony to progress, when they were summoned by the head of the church, Karanja, to his office where he reportedly instructed them to undergo an HIV test and return with their results, reports Kenya’s CitizenTV.

The couple did as mandated. The results of their tests were negative.

Waithera was also asked to do a pregnancy test, which came out negative. 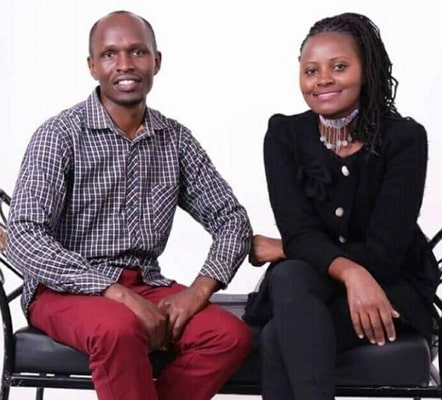 They did the first test at 1pm. Another followed at 4pm.

After these tests, the Apostle asked them to do a third test, this time at a clinic of his choice. The couple obeyed, but this time the results allegedly indicated that the bride was HIV positive and that she was pregnant.

The pastor reportedly kept the couple and the guests waiting until 6pm and only then said, he would not be able to officiate the wedding because the law does not allow weddings to be conducted past 6pm.

The couple left in anger and vowed to get married at a later date.

British Woman Who Can’t Stop Farting Loses Partner, Reveals Why She May Stay Single For Life
How To Forgive A Cheating Wife, Husband Biblically