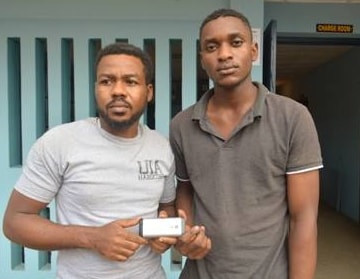 Chief Magistrate Adeola Adedayo made the order after hearing a two-count charge of conspiracy and kidnapping preferred against them by the State Criminal Intelligence Investigation Department (SCIID), Panti, Yaba.

Amakanyadioha and Amaechi, both 52, pleaded not guilty.

Earlier, prosecuting Inspector Chinalu Uwadione told the court that the defendants committed the offences at about 1:40pm on June 14 at Gboke Street, Ijagemo in Ikorodu, Lagos.

All three were the children of Mr. Timothy Adeposi and Mrs. Rashidat Oyedotun.

The offences, the prosecutor added, contravened Sections 2 and 3 of the Kidnapping Prohibition Laws of Lagos State, 2017.