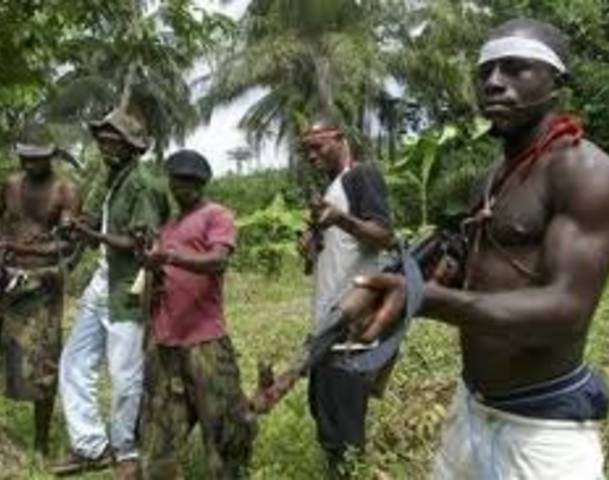 The police in Benue said on Saturday that it had recovered the corpse of a Makurdi-based businessman, Mr Edwin Okechukwu, who was abducted by unknown gunmen on Tuesday.

Okechukwu, the Managing Director of Our Choice Water Company, was said to have been abducted while on his way to work.

The Police Public Relations Officer in the state, ASP John Bako, told NAN in Makurdi that the corpse was recovered at the High Level roundabout on Saturday.

He said that the abduction was earlier reported by the family and that the police had began investigation into the incident.

Bako also said the abductors of the late businessman had demanded a ransom for his release, adding that this was not paid.

He further said that the circumstances surrounding his abduction and eventual death in the hands of his abductors were still under investigation by the police.

The police spokesman, however, said that there were no injuries or visible signs of torture on the corpse.

He appealed to members of the public to volunteer useful information that could lead to the arrest of the abductors.