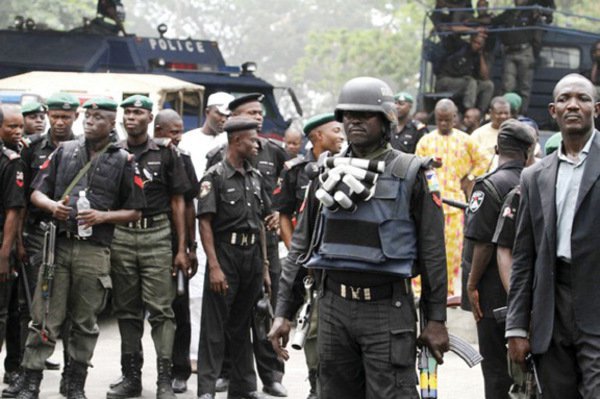 The officials of Sokoto State Command of the Department of State Security (DSS) have alerted residents of the state on the activities of kidnappers.

The Director of DSS in the state, Alhaji Tijjani Kafa, who made the announcement on Friday in Sokoto, said that kidnappers were on the prowl at Goronyo, Isa and Sabon Birnin axis of the state.

He advised residents to monitor the movement of suspicious characters around their children and wards.

Kafa paraded some kidnappers arrested by the DSS at Zango Arab Village in Sabon Birnin on April 19.

He said that the DSS captured the leader of the kidnappers, named Ana Zua, in Sabon Birni along with Ibrahim Jikan Maye, whose car was used for kidnapping one Sule Gagu, a health worker in the state.

The DSS chief named other suspected kidnappers, who were captured as Tukur Taloka, Sahabi Musa, Abdullahi Boka and Isa Aliyu, whom he said hailed from Taloka Village in Sabon Birni.

According to him, a relation of the kidnapped victim, connived with the gang to kidnap one Nasir Bello and extorted one million naira from his family.

The director said that investigation was going on and that the suspects would be charged to court soon.