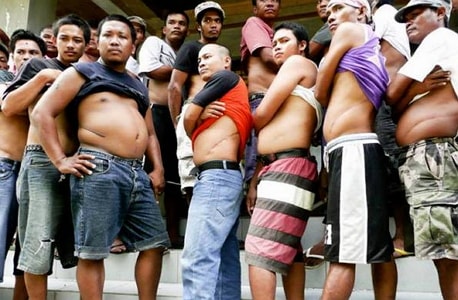 A kidney smuggling racket allegedly luring poor people to sell their kidneys in hospitals in India has been exposed.

5 people have been arrested in connection with the crime.

A police official in Nepal said today that 5 of the suspects who are in their late 20s and early 40s, three were arrested in Chitwan district in south-central Nepal and one each in the capital Kathmandu and neighbouring Rasuwa district, said Prabhu Dhakal, a deputy superintendent of police in Chitwan.

“The smugglers made the victims undergo medical tests in Kathmandu and sent them to India for transplant,” Dhakal said.

The local police in Chitwan were spurred into action after a potential victim, who was taken to India for transplant, escaped and lodged a complaint.

Under Nepalese laws, only relatives are allowed to donate kidneys, but smugglers take advantage of the country’s porous border with India where the organs are harvested.

If convicted, the five each face a jail sentence of up to 10 years and a fine of 200,000 Nepali rupees