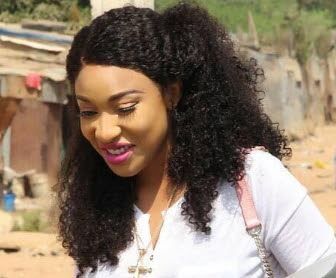 Following the huge success of her Instagram drama, Tonto Dikeh has ventured into the Reality TV world in order to serve her fans better.

As she prepares for the debut of her new TV show titled ‘King Tonto’, the actress has revealed never before told secret of herself.

In the first episode of her upcoming TV show, the struggling mother of one said she has been very ashamed of her body since the birth of her son, Andre Adedayo whom she also nursed.

Fans will see all Tonto Dikeh went through to get her new figure in the Reality TV show expected to air next year.

Here are some photos from her operation room.. 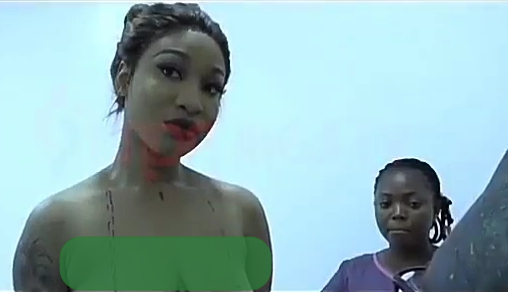