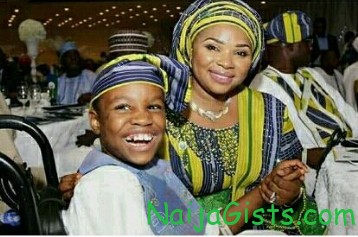 Kogi state governor Alhaji Yahaya Bello has reiterated his resolve to use his position to better the lives of the less privileged particularly children with special needs in the state.

The governor stated this in Abuja at the launch of Hayat Foundation, an initiative of wife of the governor aimed at catering for children with Cerebral Palsy and other special needs across the country. Governor Bello remarked that the challenges faced in bringing up his first son Hayatullah who is living with the disorder was a major diving force in initiating his various health interventions both as an entrepreneur and as governor. 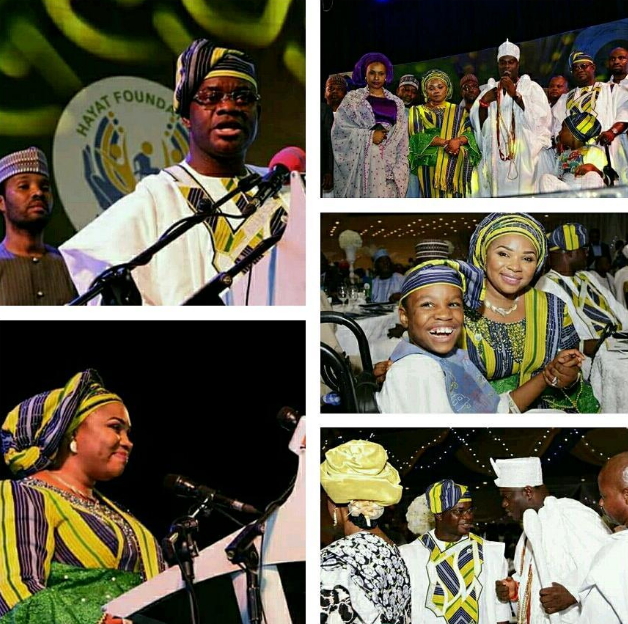 Ooni of Ife, Oba Adeyeye Enitan Ogunwusi who graced the occasion offered special prayers for the success of the project which he described as laudable and uncommon. Oba Adeyeye said the initiative was a challenge to other families to bring out such children with cerebral palsy from where they were hidden.

The Ooni acknowledged that bringing such children up would not be easy but stated that God usually bestowed them with special abilities and skills. Oba Ogunwusi who spoke on behalf of other traditional rulers across the country used the occasion to call on well meaning Nigerians to do more in order to better the lives of the less privileged.

Wife of the President, Hajia Aisha Buhari, represented at the occasion promised to support the initiative which she noted was in line with her pet project Future Assured. Aisha Buhari advocated support in the area of improved training of care givers as well materials to help parents cope with bringing up children with cerebral palsy.

In her address of welcome, wife of Kogi state governor and founder of Hayat Foundation, Hajiya Amina Oiza Bello said the stigma and lack of care for people with special needs spurred her to initiate the foundation to help those with every form of neurological challenge.