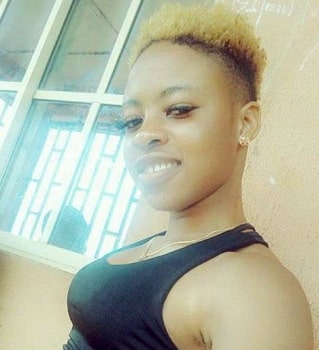 Here is an update on a young lady that was murdered in a gruesome manner in Benin city Edo state few days ago.

The lady whose name is yet to be revealed reportedly snapped a photo and uploaded it online hours before she fell into the hands of the men of the underworld who stoned her to death in a remote area in Amagba axis of Benin city. 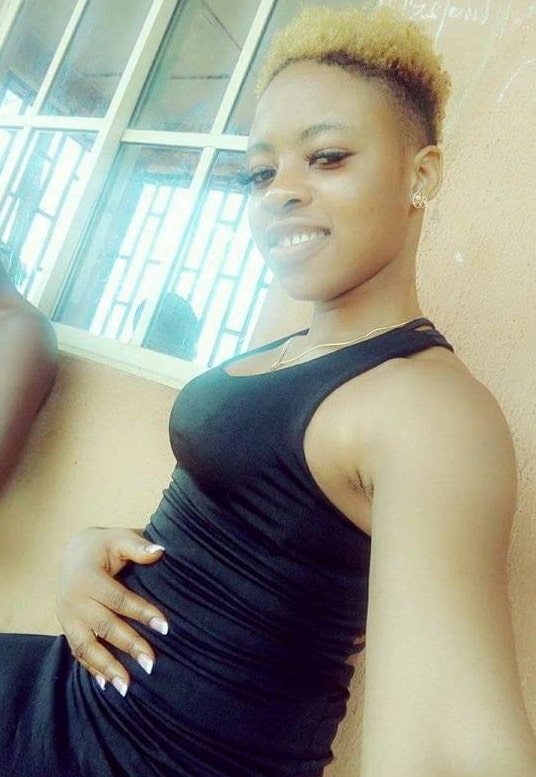 Those who knew her said she left behind a baby.

A man who recorded the video said she was a hustler who happened to fall in the hands of ritualists. 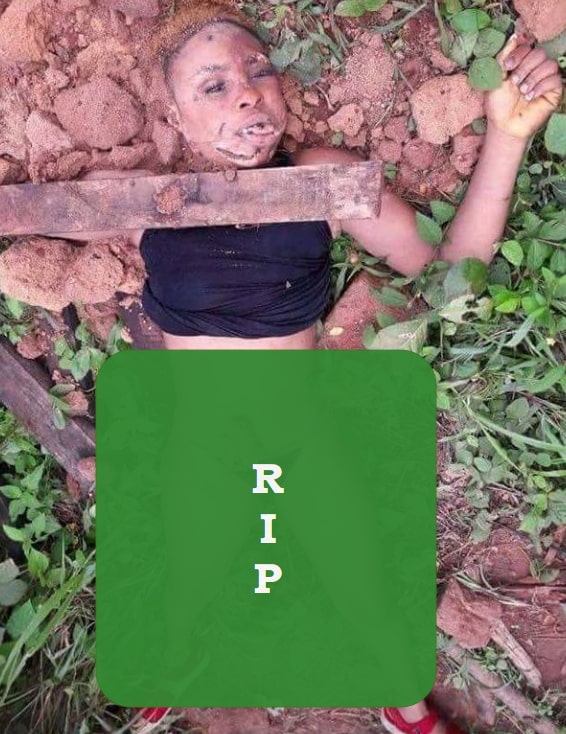 Whether she is a hustler or not is immaterial at this time because no one deserves this type of wickedness.